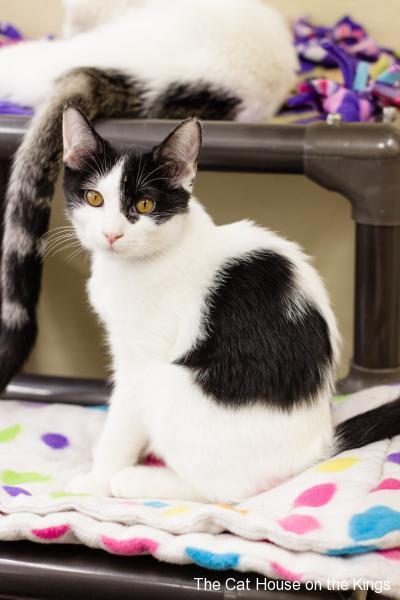 Handsome Xander is the ambassador of friendliness among his darling siblings, maybe because he’s the beloved brother to four darling sisters! This happy little spunkmeister runs right up to greet you in the hopes that you will scoop up his cuddly self for a great big snuggle! He shares his big, bold purr often, but it’s especially enthusiastic when he eats, and irresistible canned food turns up the volume! Out-going as he typically is, he will still bolt for cover if he gets alarmed. But in the hijinks with his playmates, he is a brave adventurer! He’s a picture-perfect classic in his bunny-soft suit of ebony and ivory, with a particularly jaunty half mask of black highlighting his forest green eyes. What a happy, handsome boy he is with the heart of a sweet lovebug and a purr to match! Loving and exuberant Xander hopes he’s the gem for you! 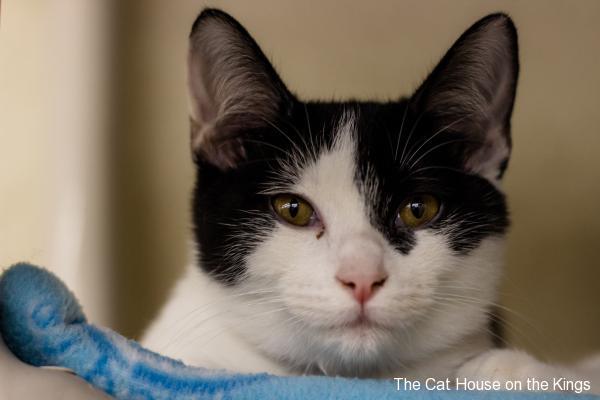 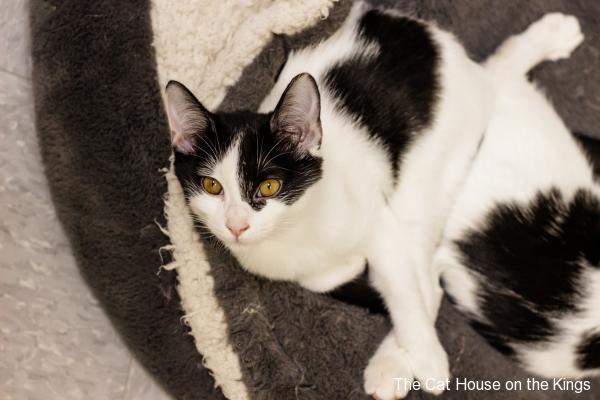 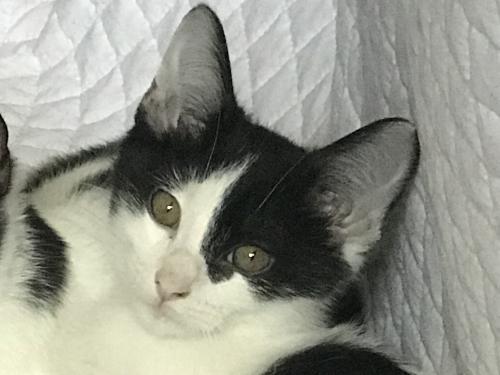 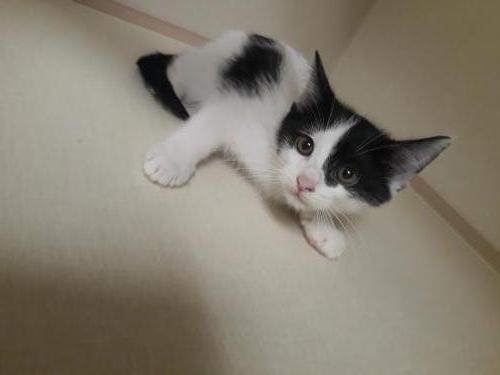 Questions about Xander? Please call our Petco adoption center at (559) 222-0228 or e-mail petcoadoptions@cathouseonthekings.com